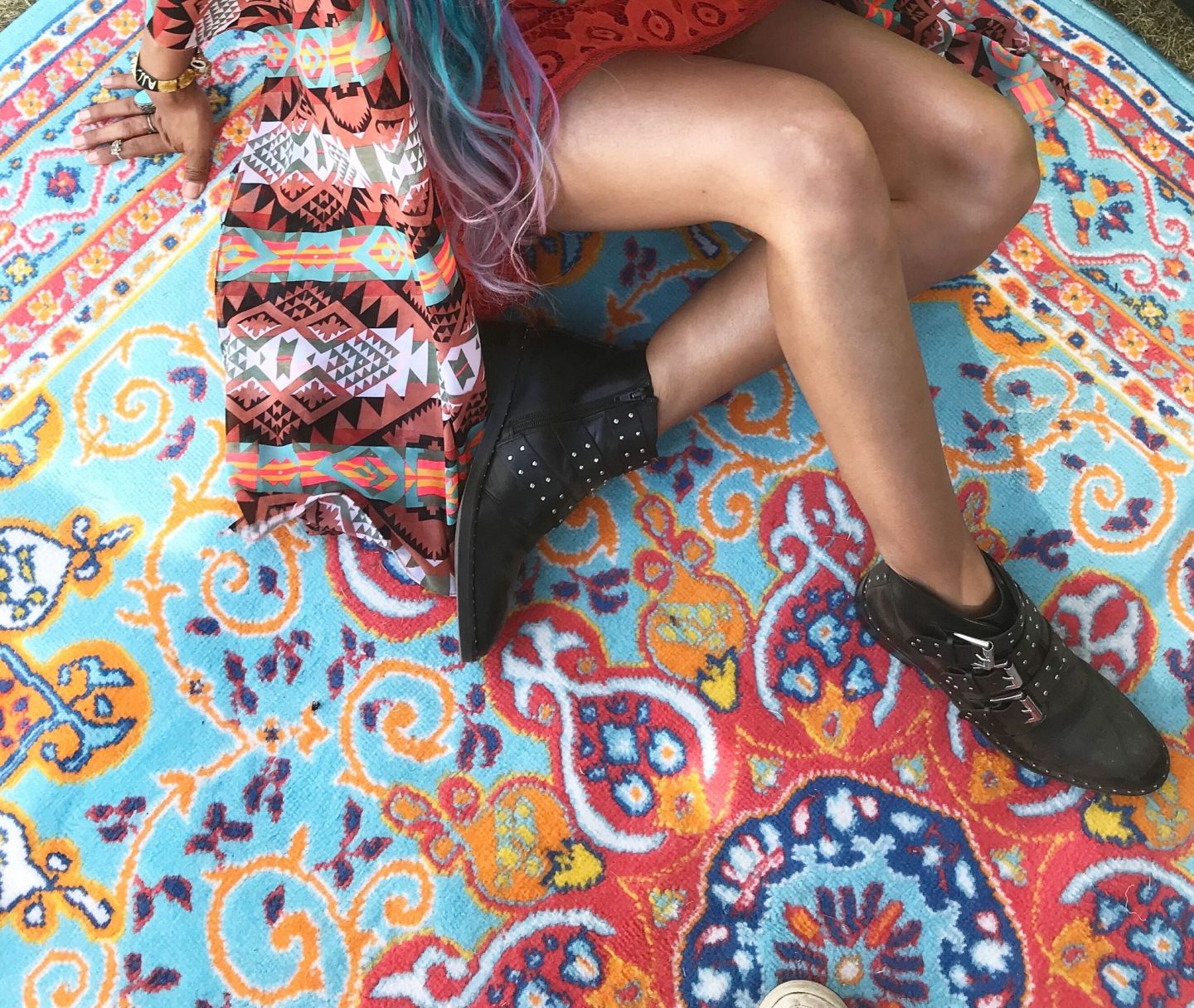 When Givenchy released their studded leather ankle boots, me and everyone else in the world became obsessed! For months, I saw non-stop photos of bloggers in these adorable black buckled booties but with a whopping price tag of $1,395…I just could not do it to myself.

I waited a couple of months in the hopes that it would eventually go on sale and maybe I could find it for under a $1,000 and possibly convince myself that this purchase was, OK. Here we are now nearly two seasons later and still no Givenchy shoes. Then I realized that there has to be a ton of companies by now who’ve created their own look-alikes, right? RIGHT! I found an endless number of dupes which made me want to share with all of you!

Save yourself and your wallet because these dupes are all under $100! I even linked the pair you see below, which I highly recommend. They are so comfortable! I wore them nearly the entire weekend at Coachella which includes around 7 miles of walking a day (per my apple watch).

Found a TON on ASOS, sharing some of my faves, including the pair I got! 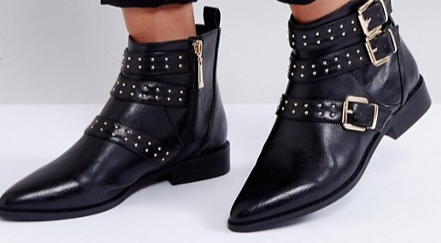 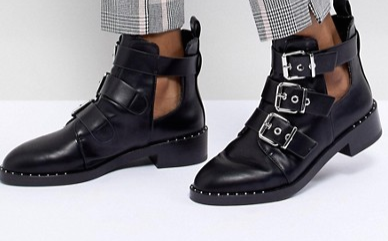 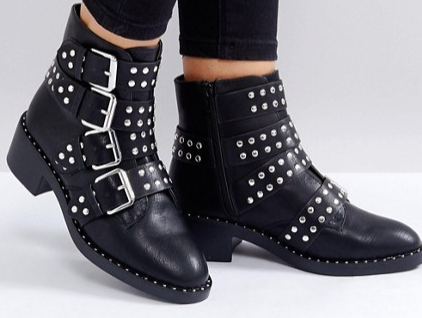 The Real with a Deal

If you’re looking for the real check out ebay fashion, tradesy, and other previously owned shops! I saw a couple on tradesy as low as $350 but they go FAST!