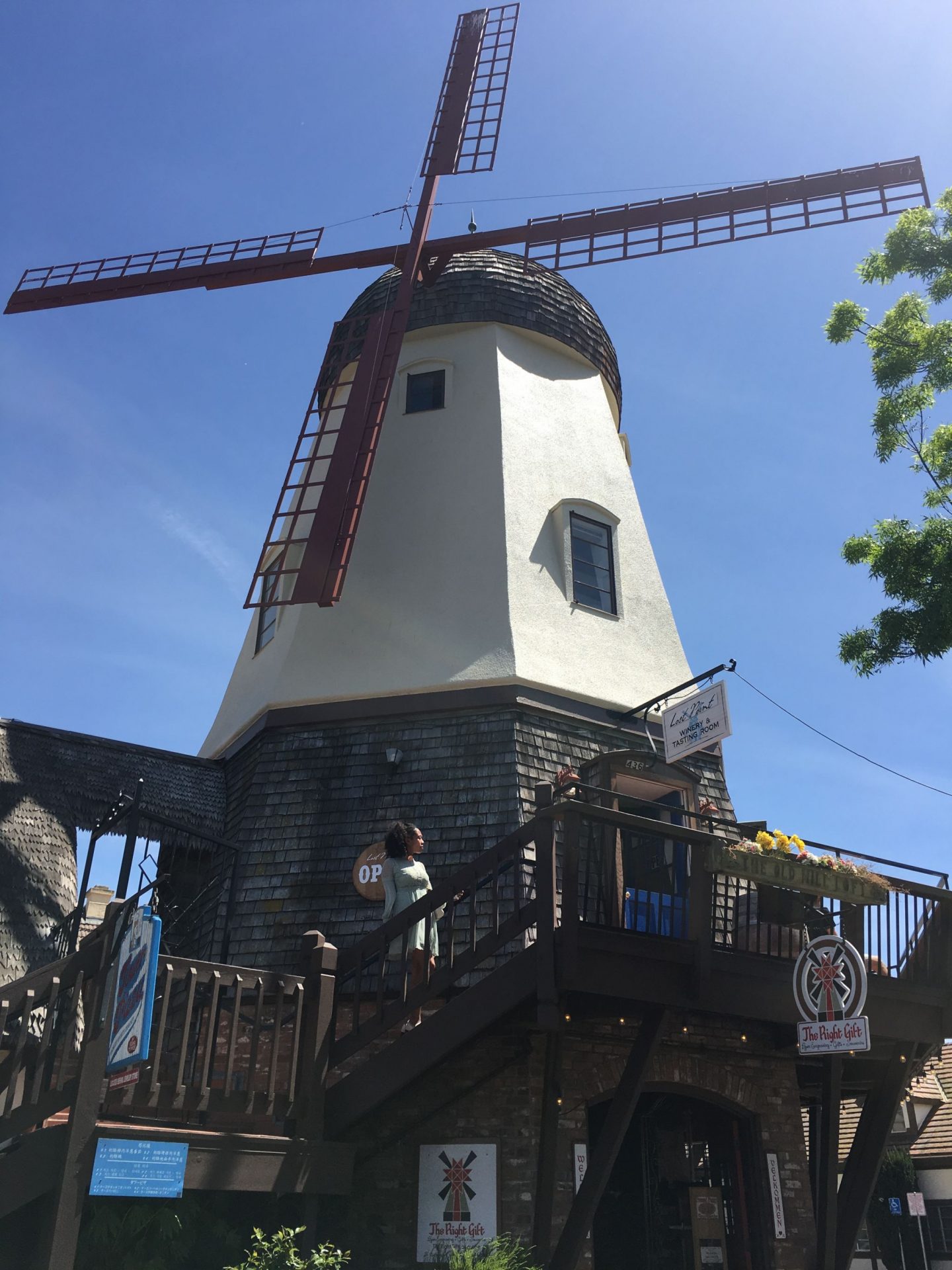 On my bucket list for this summer is to go and explore more of what this beautiful state has to offer including all the little hidden gems. Last fall I chased waterfall throughout Northern California and went across a few beaten paths, if you missed it read it here. This summer I’m planning on finding a few more places. Spoiler Alert: I started with two pretty well known spots, Solvang and Hearst Castle… 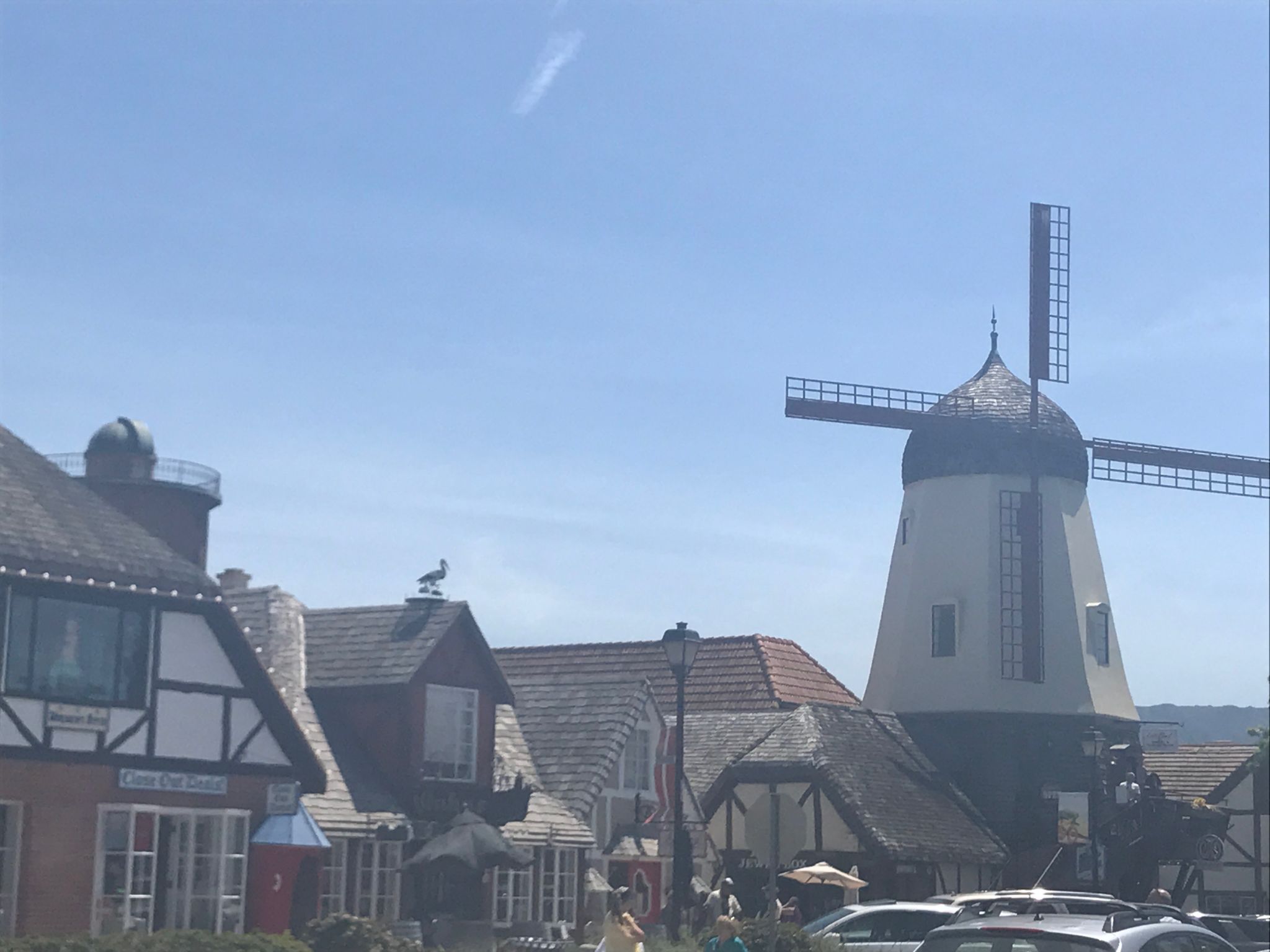 Having been to several Japantowns, Chinatowns, Koreatowns, Little Italys, and Little Armenia I thought the Danish community of Solvang would mirror some of those developments. Welp was I wrong! Solvang is a cute Danish town located 45 minutes northwest of Santa Barbara, CA.

Founded by a group of Danish immigrants (above) who wanted to leave the cold Midwestern winters (can you blame them) in 1911. The downtown area has grown significantly over the last decades and filled with restaurants, merchants, and bakeries that give you a ‘Taste of Denmark’. They do a great job of maintaining their facades and architectural style to represent their Danish heritage.

Above is a helpful walking map of Solvang. I would suggest parking in the middle so you can return to the car to drop off any stuff you’ve purchased. Also, even though Mission Drive looks like the “busy street” make sure to go down the smaller ones because that’s where the cutest architecture and Danish-y inspired stores are really hidden.

Travel Tip: There are a lot of stores and merchants to keep you busy shopping and eating during the day, but there isn’t a significant amount of stores open at night so I would suggest heading to Solvang early to eat some delicious danishes and breakfast to avoid the tourists and keep your day open for other activities nearby. 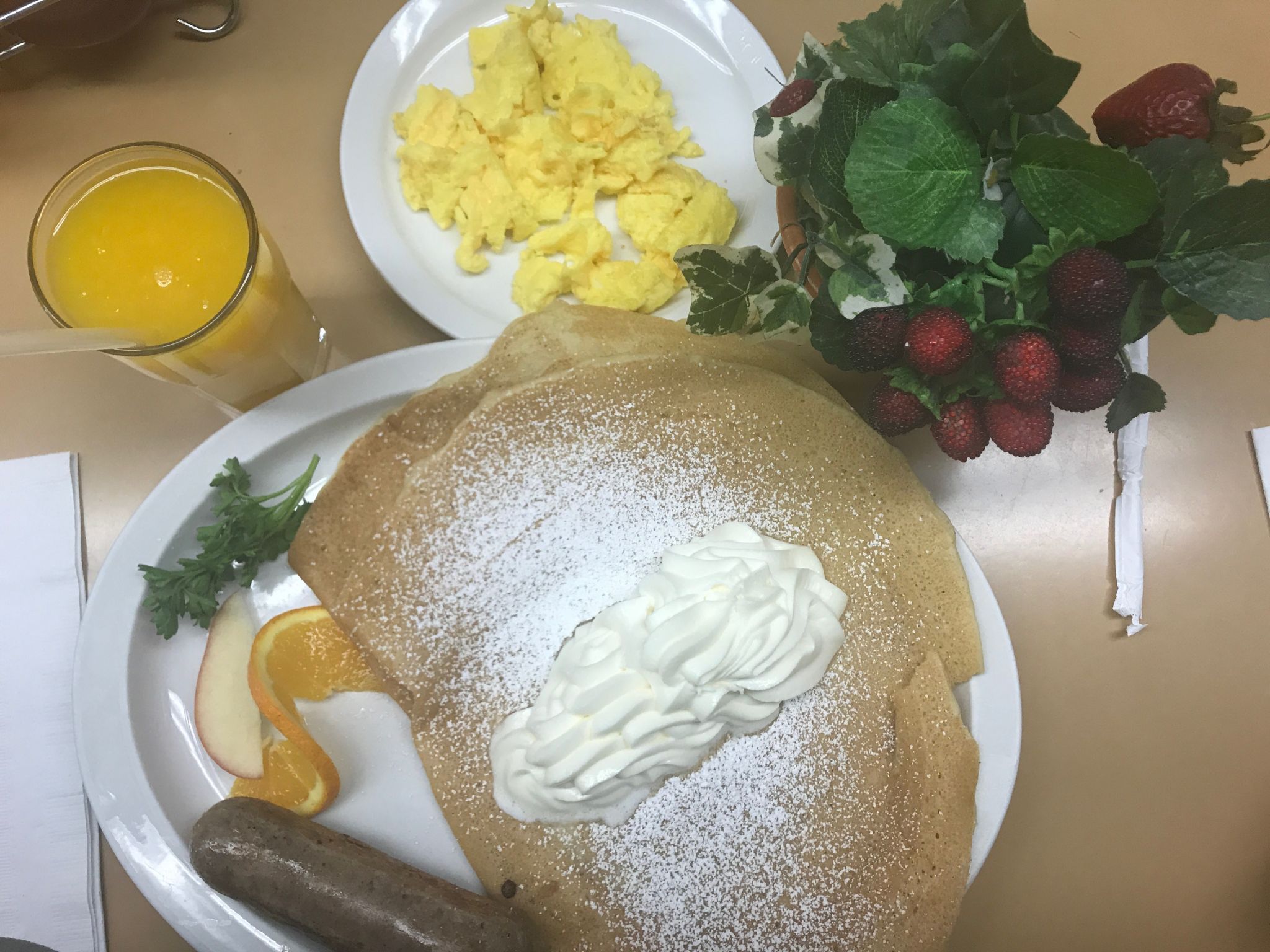 One of the main reasons, in my opinion, to get there early would be to check out Paula’s Pancake House, it is so delicious! Its pretty small restaurant that gets PACKED fast, so come early! I had a Danish Pancake, which was very similar to a crepe (which is similar to a pancake lol- I see what they did there). They do serve breakfast all day so you can always come back later if its too busy. 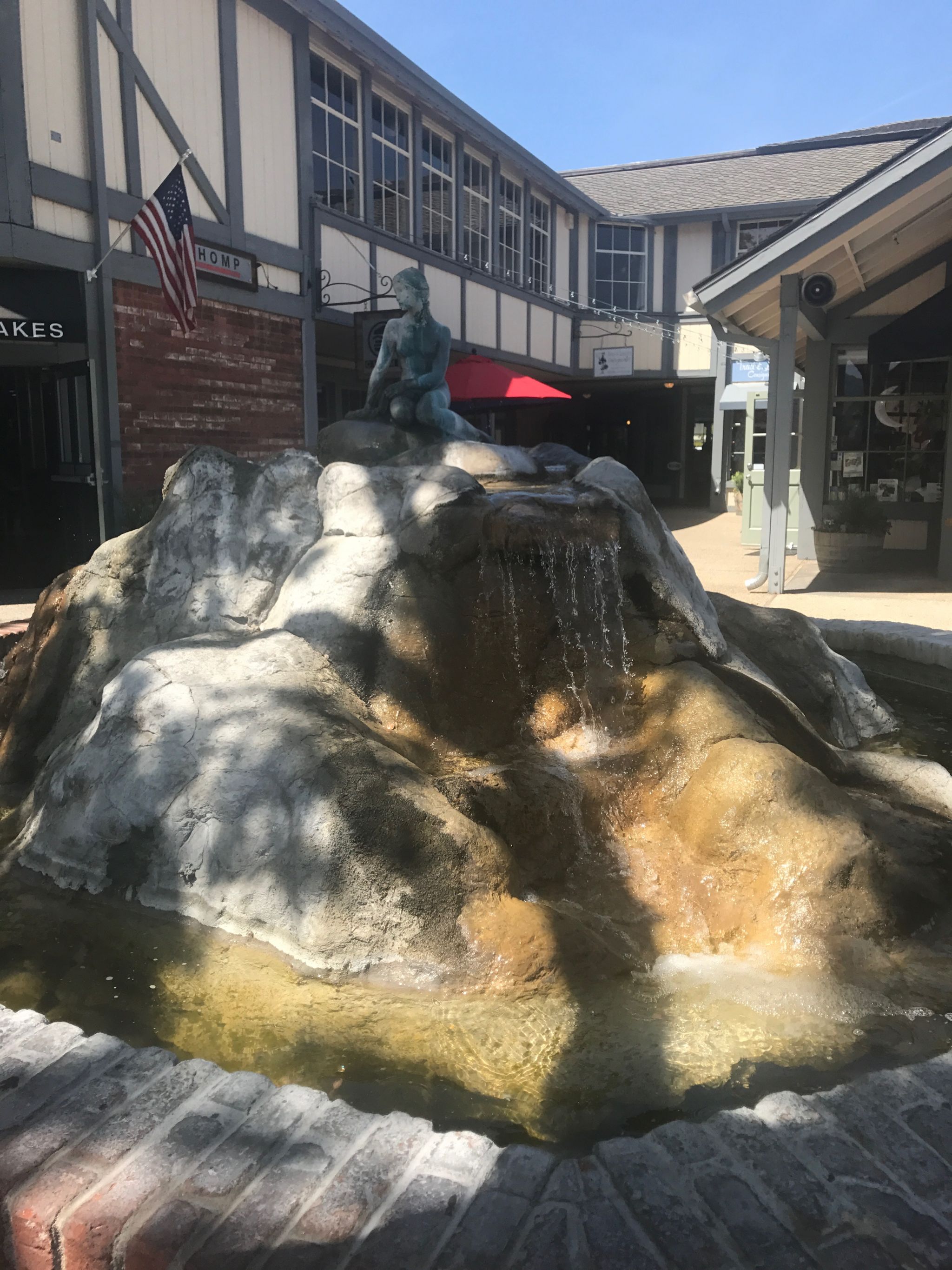 As you stroll through Solvang you’ll see statues of well-known Danish and Danish-American figures, including Hans Christian Andersen, a famous Danish author. You’ve all probably read or seen some movies which he originally wrote such as The Little Mermaid, Thumbelina, and most recently Frozen. There is a small Little Mermaid statue located in Solvang near the Hans Christian Andersen Museum (inside of a library, how cool!). 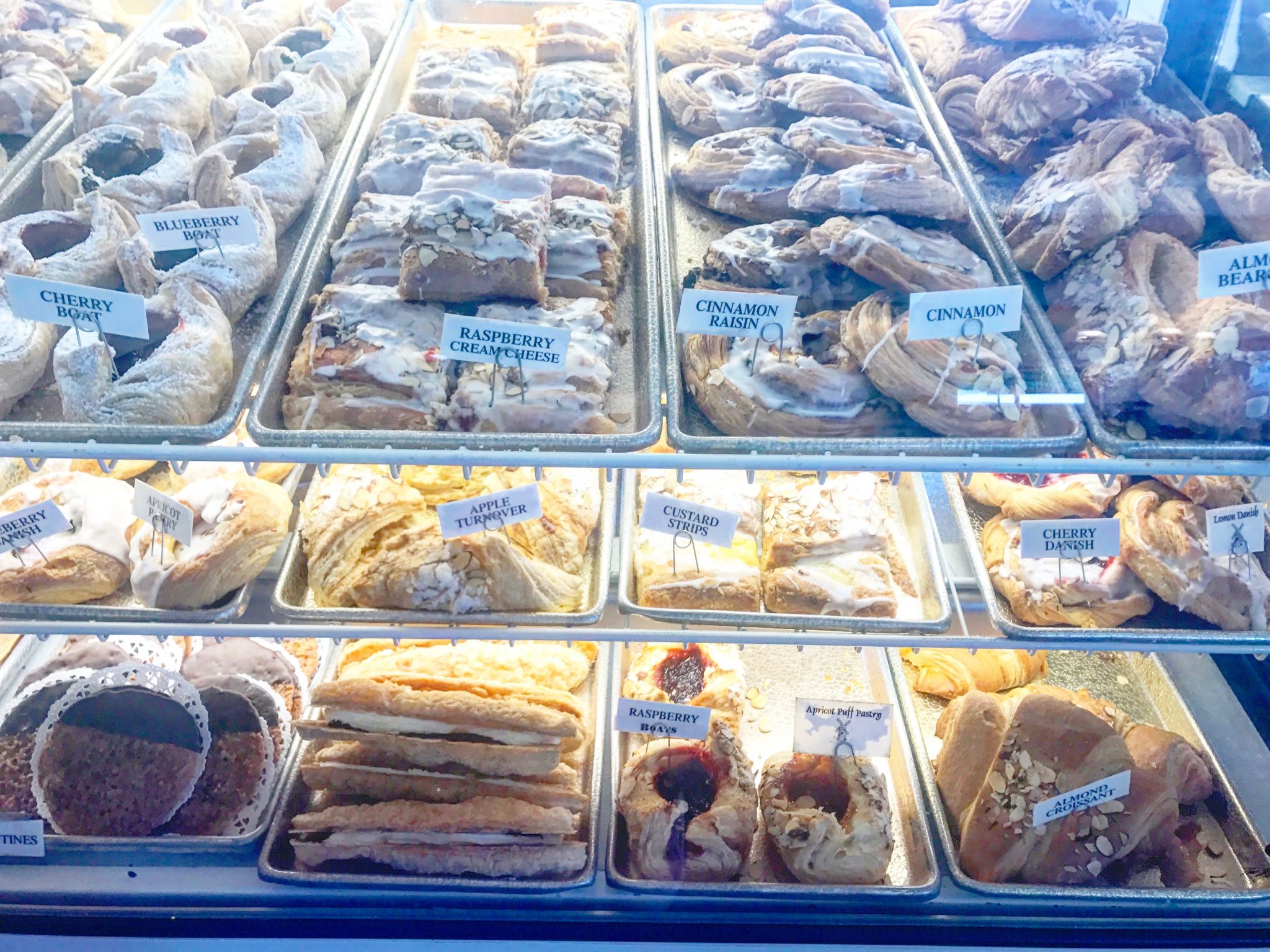 Of course you cannot leave Solvang before grabbing yourself some Danish Pastries from Mortensen’s Bakery.