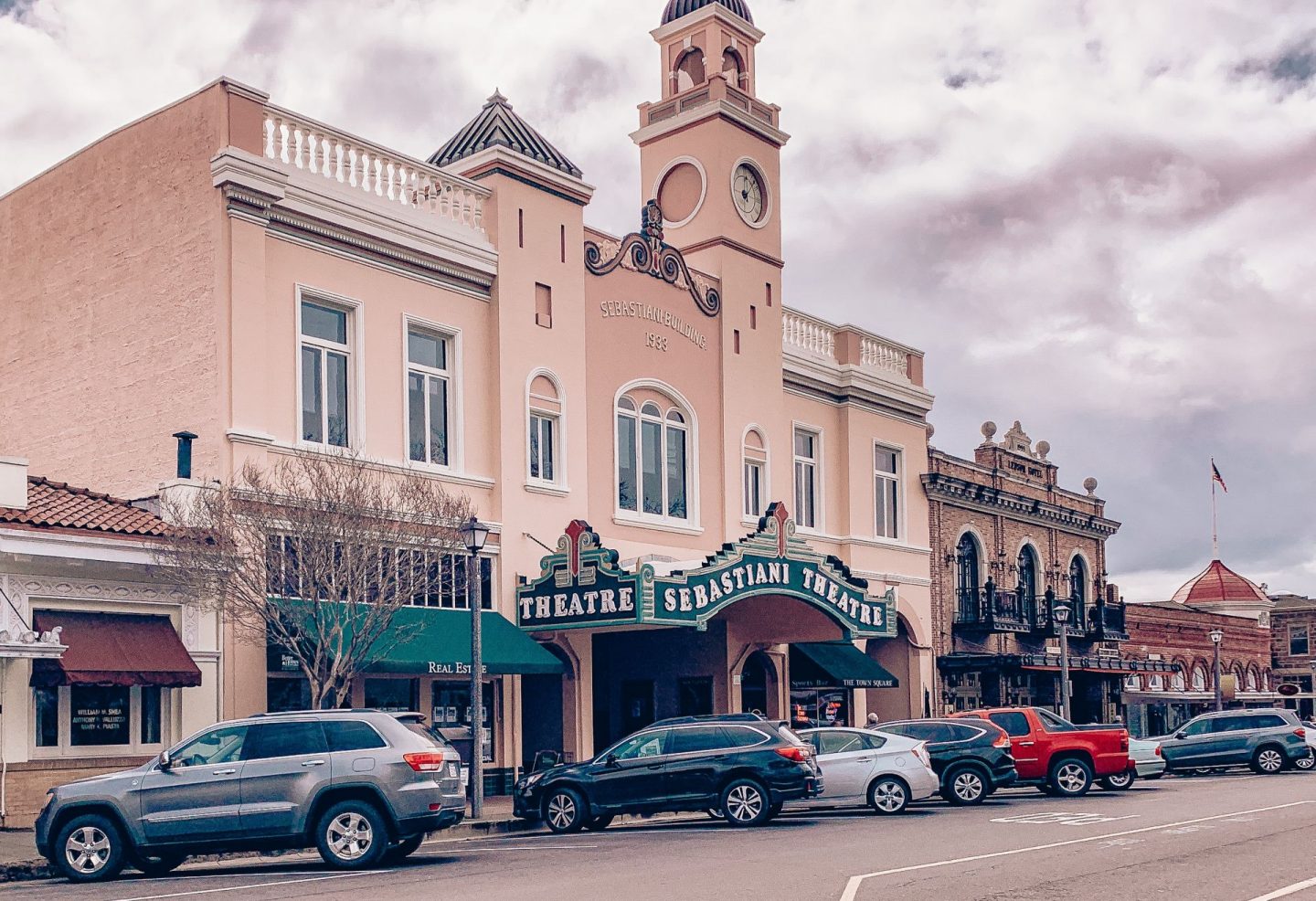 Hey Hey! Hope everyone is still staying safe out there during COVID-19 and finding creative ways to stay sane during these times. Its been extremely hard for me to transition to being a home body since I’m naturally the complete opposite! Fortunately I am surrounded by tons of outdoors and have been trying to rediscover so many forgotten areas of the Bay…which is what brings me to Sonoma!

No offense to anyone that’s from Sonoma County, but I think its fair to say that for those of us that live outside of the area it is thought of as a Grade B version of Napa…which once you get there, I promise you that is far from the truth! Sonoma has a lot to offer including wine tasting, massages, and best of all for me HISTORY! Yes, there is so much California history, who would’ve ever thought!

For starters it is the location of the last mission that was built during the time of Spanish colonization AND where the California State Flag was originally created! Yea, Sonoma has a lot to offer!

After you’re done exploring the Mission and surrounding buildings cross the street over to Sonoma Plaza aka Downtown! Downtown is filled with great restaurants, wine tasting rooms, and historical landmarks! They do such a great job at mixing old with the new too! Example, you can head over to Three Sticks Wines at The Adobe which is actually the original Adobe Home of Vallejo-Castenada built in 1842 including historic artifacts from the 1800s!

Buena Vista Winery is the oldest commercial winery in California that is still in operation today, founded in 1857 by Agoston Haraszthy aka the ‘Father of California Viticulture’….the winery and grounds alone are absolutely stunning and definitely recommend carving out a few hours for some wine tasting and tour of the grounds. The winery has some interesting history as it went through its fair share of downfalls including financial struggles from the very start, prohibition in the 1920’s, and even was not in operation for many decades until it was revitalized in the late 1970’s.